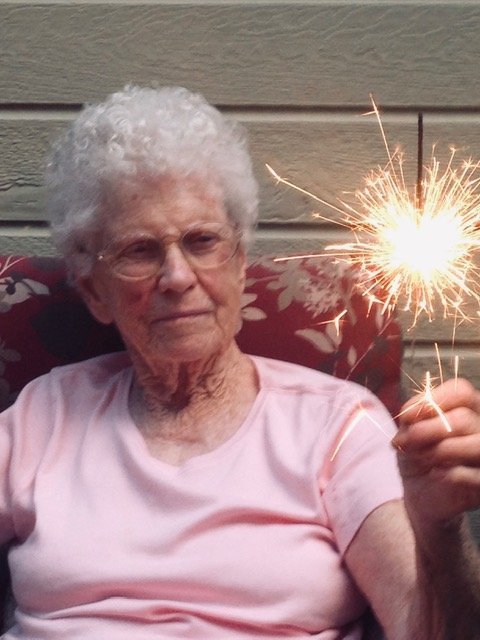 What have I learned (Part 6, Hospitality and Generosity

Our home was always open to everyone and it seemed to be a place where people could take a deep breath and relax.  Generosity and hospitality were abundant.

In the mid 80’s I found myself in a situation when I had moved back into my parents’ house and was working as a civilian on the local Air Force base.  It was then I met Wade who was active-duty Air Force, and we became friends.

At one point Wade hurt his leg and had surgery and was forced to endure a hard cast from his thigh to his ankle.  His dorm room on the base was on the 3rd floor and I felt bad for him.  I asked my mom if Wade could stay in their home for a month or two and no questions asked, just like that, he moved into the spare bedroom for a month.

That’s just how she was.

Little did she know it, or maybe she did, that’s when our friendship moved to well…. more……

(On second thought…maybe she had ulterior motives. She loved Wade from the day she met him)

My Mom was also generous with her heart AND her belongings.

Her treasures were the people she had in her life, and she enjoyed giving to others.

It was uncommon for people to leave our home the past few years without a little bit of Rosemary.

I would venture to say that Rosemary has also left a spark of joy with many of you in the Blessing Bike Community.

It is our hope that spark continues to grow in Rosemary’s memory.