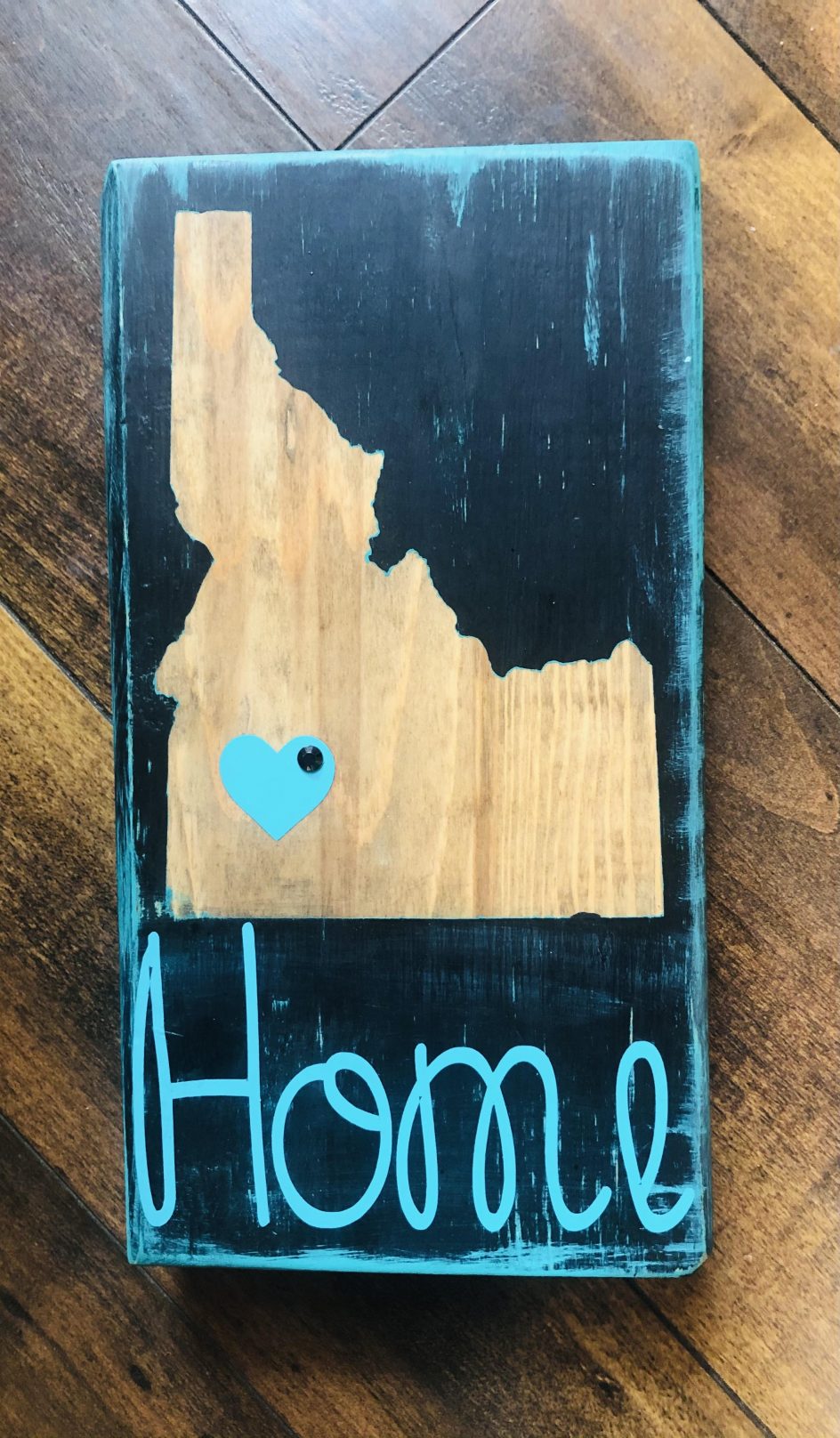 Rosemary grew up in Cleveland, Ohio and where she met my Dad and got married. Soon after they started having children, his career path developed, and our family began moving around the country as he climbed the corporate ladder.  Our moves took us to many places including Pennsylvania, New York, New Jersey, Maryland, back to Ohio and then North Carolina. They chose to retire in Lompoc, California, where I met Wade… but that’s another story.

In her many moves, Rosemary met a lot of people and made some long-lasting friendships which have stood the test of time.

But she has said over and over again, “Idaho is different”.

When we ride our blessing bike, people constantly wave and smile. Cars will come to a complete halt as people smile and patiently allow us to pass. On hot days, people have stopped us on the bike asking if we need extra water. One particular day when we rode to the grocery store to pick up a prescription, I left Rosemary briefly on the bike and found her 5 minutes later holding an umbrella over herself because someone said she needed it. On another day, a lady stopped us and asked if she could sing a beautiful song for Rosemary, just because.  And one time, a group of children at a park surrounded her bike and prayed for her. People have donated from their hearts and their donations have helped families they will never meet. It is beyond humbling. It is simply beautiful.

Rosemary keeps saying “Only in Idaho”.

You see, we have something special here that we need to hold on to. We have a kind community in which strangers quickly become friends, and people value humanity. We have the type of community that can celebrate successes, share struggles, give each other a hand, and grieve together when we need to. Our hearts seem to guide us in the right direction.  We have the kind of community that a family can start an all-volunteer nonprofit in their garage and the community embraces them to help and nearly 3 years later we are thriving because of you.

Cleveland may have been Rosemary’s home for the bulk of her formative years, and she will always cheer on the Cleveland Browns, but Idaho – well, Idaho is HOME.