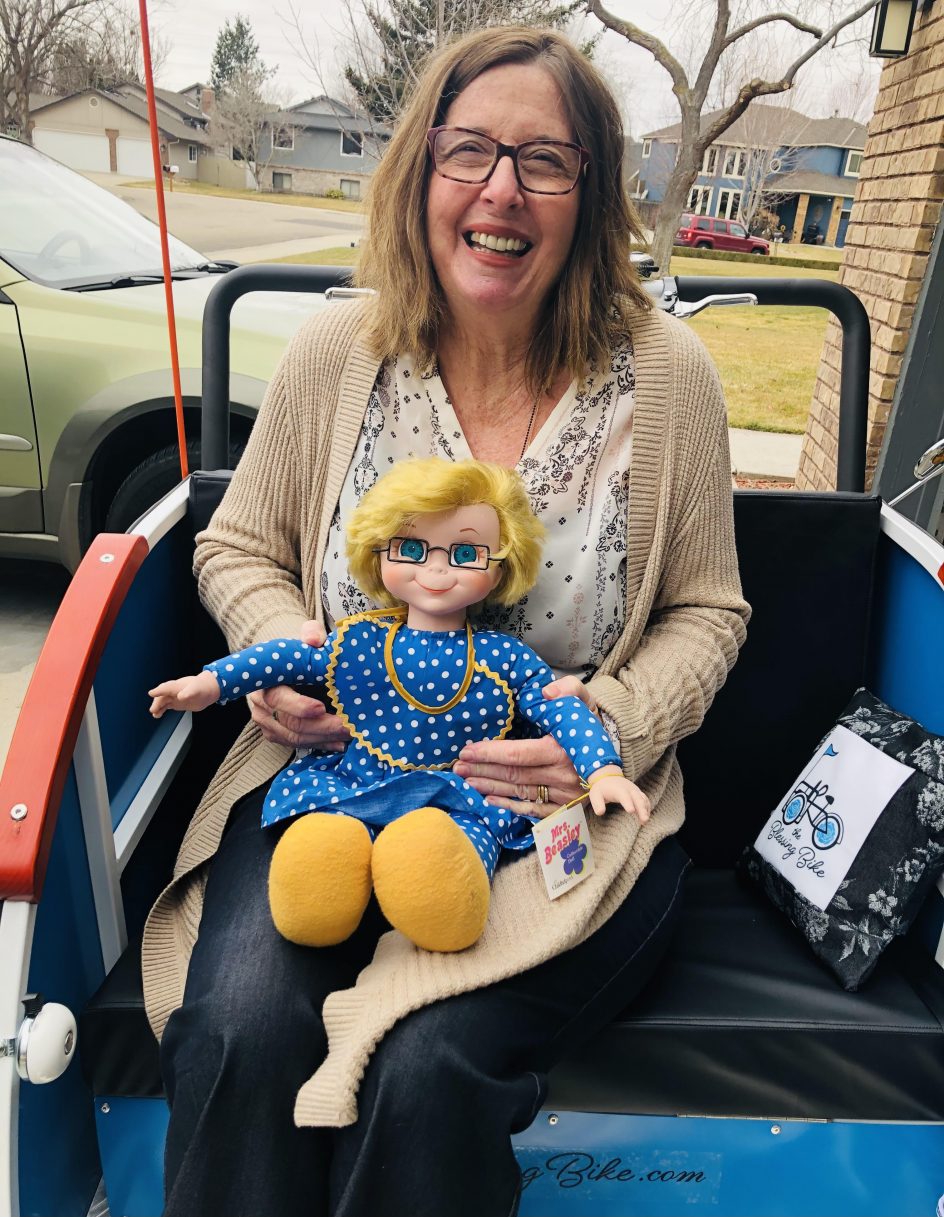 Some things are worth waiting for

When I was about 6 years old, there was a popular TV show called “Family Affair”. The show was about Bill Davis, a wealthy bachelor living alone in New York City with his butler Mr. French.  Mr. Davis’s life suddenly changed when he became the guardians for his nieces and nephew, Cissy, Buffy and Jody after his brother and sister in law were killed in a car accident. Cissy, Buffy, and Jody looked so much like our family that people would often joke about it. Cissy, the oldest child, was about the same age as my sister Judy, Buffy and Jody were twins about the same age as Mike and me (and people often thought we were twins at 22 months apart).

I loved that show so much. We would gather around the TV as a family and watch that show weekly. It brings back fond memories.

One of the things I loved the most about Family affair was that Buffy had a doll named Mrs. Beasley. Buffy always had Mrs. Beasley by her side, and she was quite the popular companion among girls my age in 1966-67. I always wanted my own Mrs. Beasley but times were different then.  I am not even sure my parents knew how much I wanted one.

Fast forward 54 years to a few weeks ago when I was scrolling through Facebook marketplace.  I nearly jumped out of bed as I yelled to Wade next to me “It’s Mrs. Beasley!  Wade didn’t share the same enthusiasm, so I explained the reference.  Wade suggested right away that I should buy it if it truly brings me joy, but I couldn’t bring myself to spend $100 on a nostalgic doll, so I kept scrolling.

Then last week, I noticed the price was dropped to $25 so I messaged the owner right away and sealed the deal.  Within 30 minutes I did a cash porch drop and picked up my very own Mrs. Beasley. I carefully took her out to my car, held her in my arms and actually wept a little.

Some things are worth waiting 54 years.

I love my Mrs. Beasley.  When I pulled the string under her dress she said “I think you are the best friend I ever had!”

My family may think I am a little strange with the connection I feel to this doll but it’s okay.  It brings me to a time when life was pretty simple.